Rotabroach magnetic drills have been developed through 40 years of experience and engineering capabilities. Our magnetic drilling machines products are all specifically design for Rotabroach with robustness, quality and value for money in mind.

Rotabroach was acquired by the OSLGroup in 2002 to sit alongside its portfolio of manufacturing business within the UK. Rotabroach is based in the Sheffield, England, and remains an industry benchmark in metal cutting solutions.

We provide a wide range of max cutting capacity and drill chuck capacity in our magnetic drills.
No matter what industry you’re in, we have something for you. 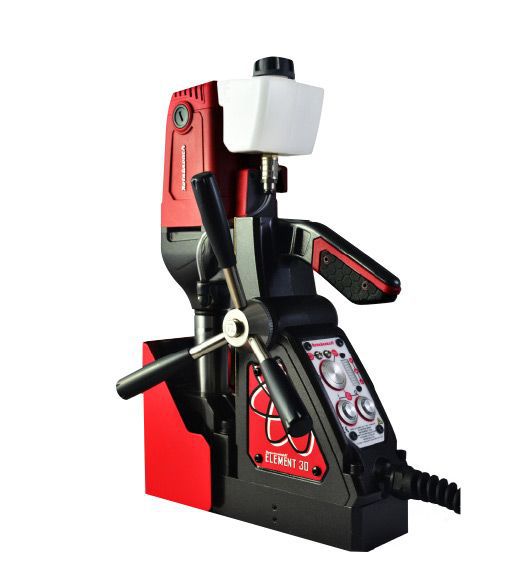 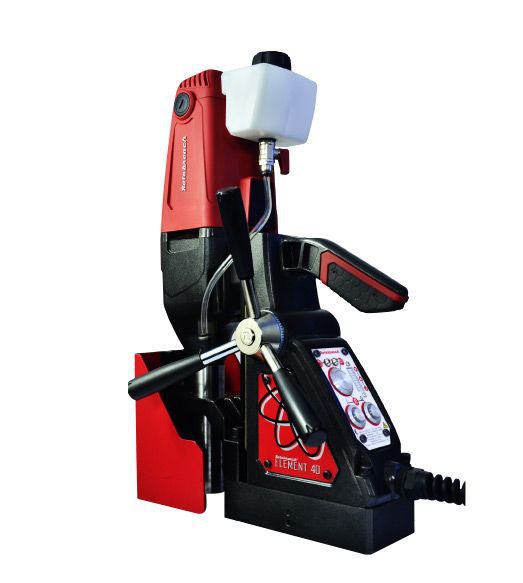 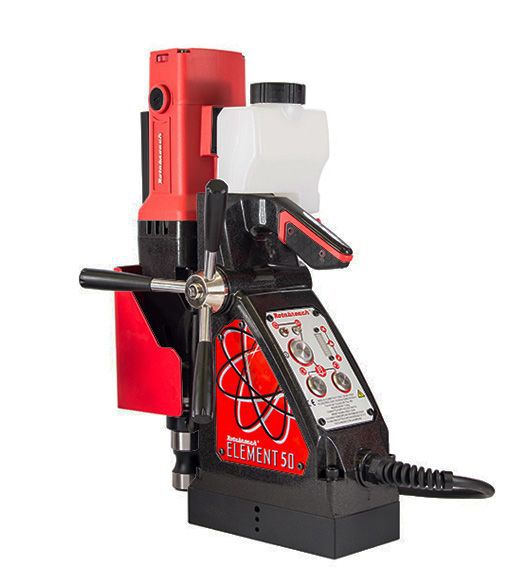 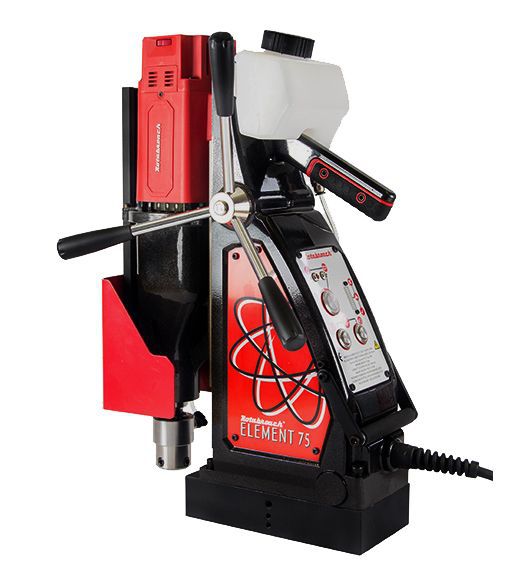 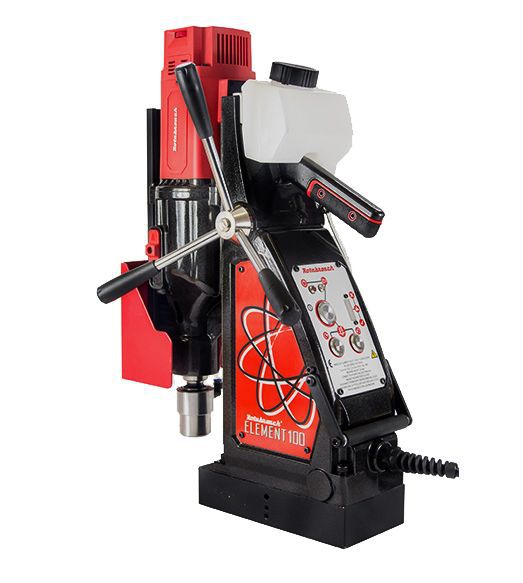 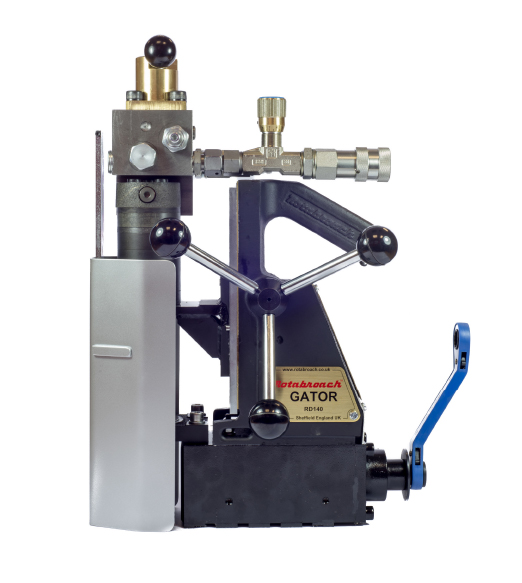 In Tackly, we also offer a range of superior TCT cutters, HSS, and rail cutters for heavy-duty industries.
We strive to improve our product range by introducing cutting-edge technologies and solutions to meet the industries’ needs. 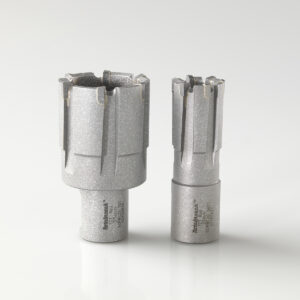 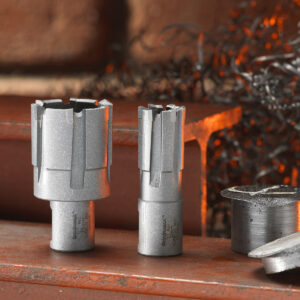 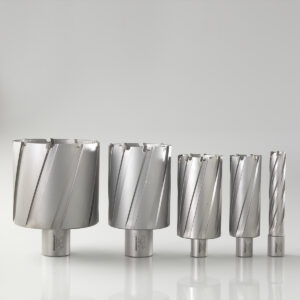 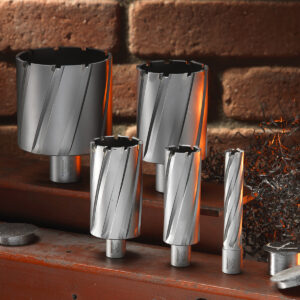 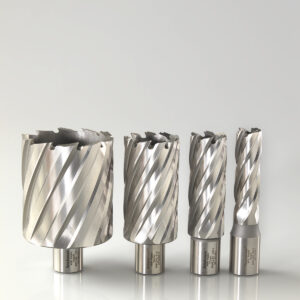 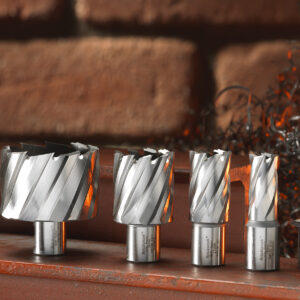 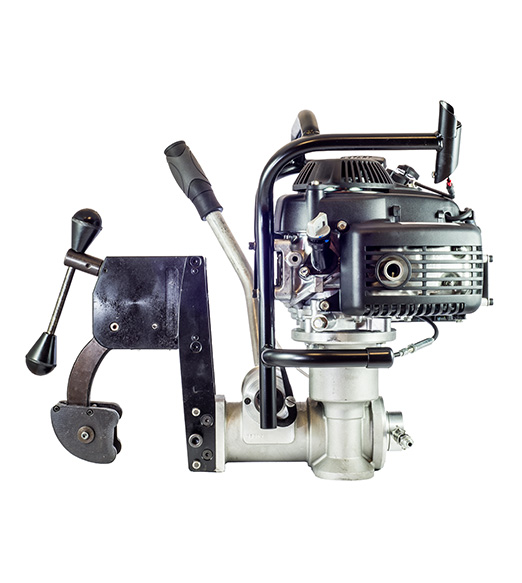 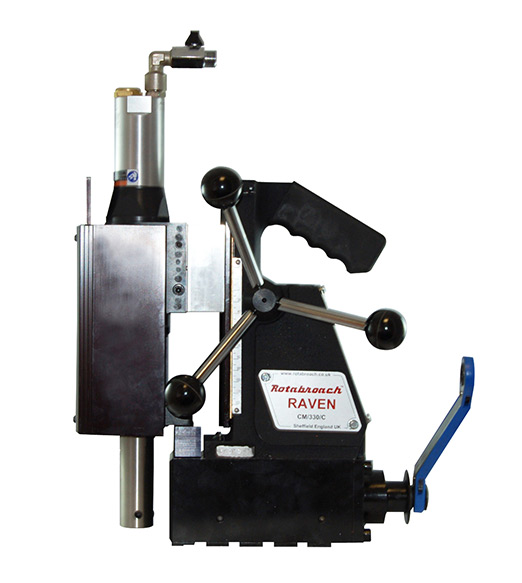 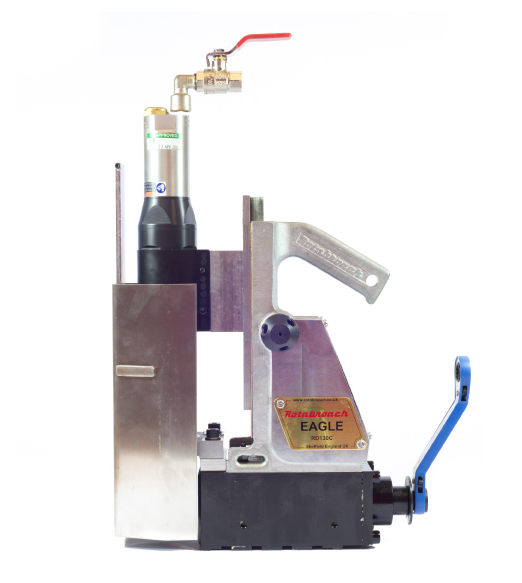 What is a Magnetic Drill Machine?

A magnetic drill machine is a portable drilling machine that is equipped with an electromagnet or permanent magnet base and used to drill holes in metal.
Magnetic drill machines are usually attached with core drills, which are hollow but have cutting edges on the surface and on the tip.

Unlike the conventional drilling machine, magnetic drilling machines are relatively more portable and flexible, as they can be fixed horizontally or vertically, and can be moved from one place to another.

Also, magnetic drill machines only cut on the periphery of the hole, therefore it has to cut a minimal amount of material, making it faster and more economical. Due to this, the magnetic drill press is considered to be 3-4 times more efficient than conventional drilling machines. 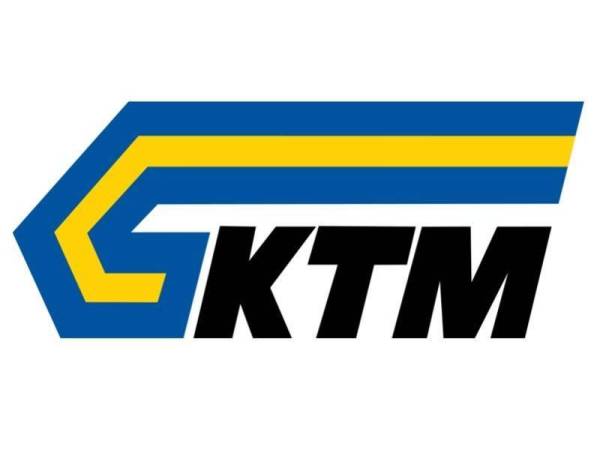